Historic Australia showcases some of the nation’s most historic sites through the ancient art of storytelling. Jack Sim, director of HA, and the team have been running Boggo Road Gaol since 1998, and have since expanded throughout Queensland, taking over operations of the Venus Gold Battery, and the creation and operation of Ghost Tours Australia and Crime Tours Australia.

Join us at the state’s most historic haunted sites. View our tours HERE

Uncover crime in your own backyard. View our tours HERE

Visit the most notorious prison in QLD today! View our tours HERE

Experience an icon of national cultural significance at this heritage listed site. View our tour HERE 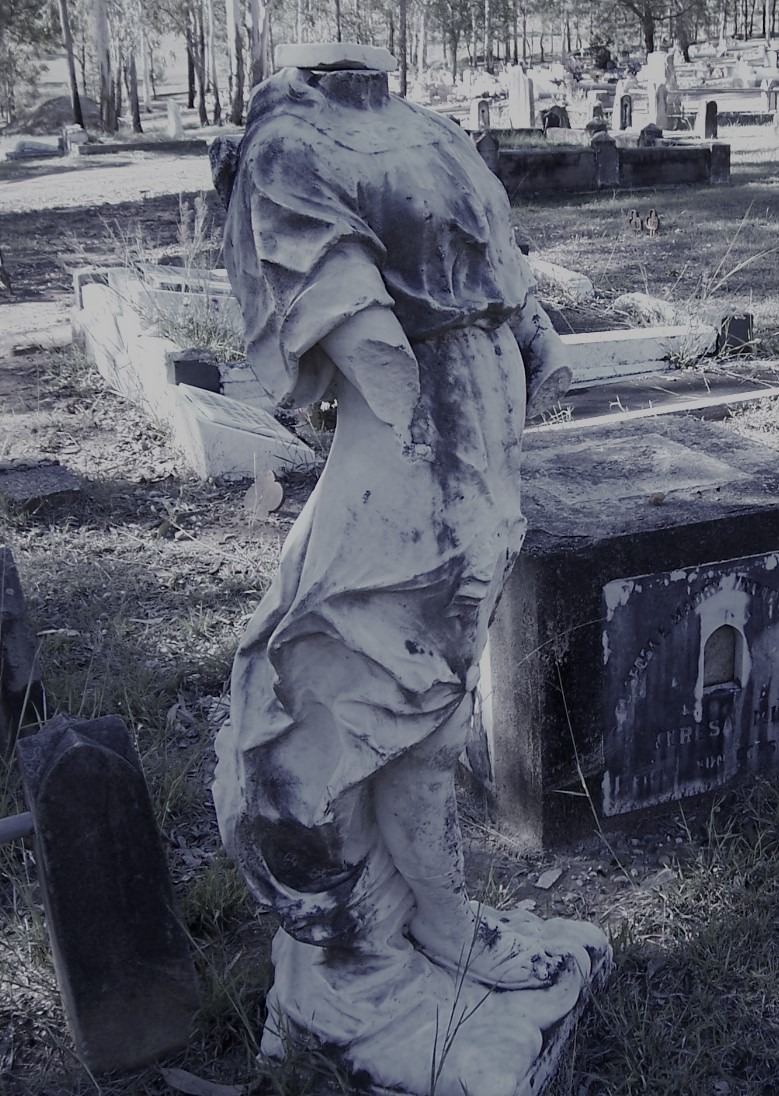 Who the hell is Jack Sim?

Jack Sim is the director of Historic Australia. Brisbane’s infamous “Man in Black” – Jack Sim – walks the shadowy streets of town in search of stories and tales of horrible history. Jack has long been fascinated by stories of the past, especially true crime, ghost tales and jail birds. Jack is often seen late at night driving his 1939 Studebaker President eighteen foot long straight-eight Hearse in search of new material. 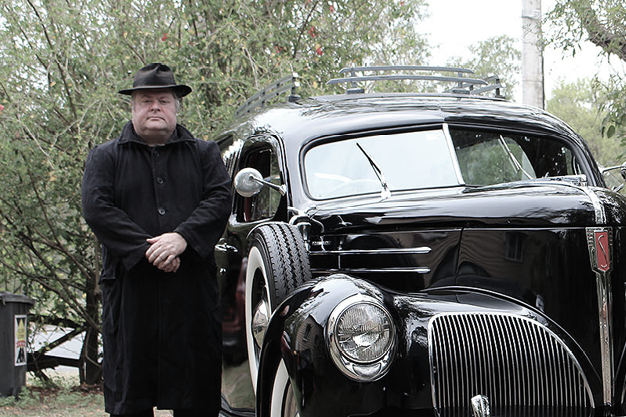 Jack Sim has dedicated his life to preserving the details of items and subjects that all of us find both macabre and thrilling. He is the publisher of the Classic Crime, Murder Trails, Ghost Trails and The Boggo Road Gaol series. Over the past five years he has published 12 titles under these series, including Haunted Brisbane: Ghosts of the River City, The Ghosts of Toowong Cemetery: Brisbane’s Necropolis and History of Boggo Road Gaol.

Since the last century Jack Sim has become an almost iconic character in Southern Queensland, undertaking his eerie Ghost Tours and Crime & Murder Tours, with a collection of other hosts, of the region’s most haunted and infamous sites, including the iconic Boggo Road Gaol. His work promoting history and heritage to visitors and locals has been seen in national and international media and documentaries such as Getaway, Extra, and the Seven Network’s Great South East. He has strived to gain greater recognition for the value of storytelling and oral history and he has been the longest running operator of ghost tours on mainland Australia. Jack also appears regularly at various guest-speakings, on podcasts and at library talks, as well as being published and appearing in in a number of journals, magazines, newspapers, blogs and has narrated a number of national and international documentaries and short films.

Jack Sim grew up in the shadow of Boggo Road Gaol and has been researching its history, conducting tours and themed events at the prison since 1998, more than 20 years ago. In December 2012, the Queensland State Government awarded Jack’s company, Boggo Road Gaol Pty Ltd – the right to operate historical tours at the site.

Through Jack and his team’s dedication in providing an amazing experience, Boggo Road Gaol has been voted one of the top 10 “Must Do” tourism attractions in Queensland, and one of the top 5 experiences for Brisbane on TripAdvisor. 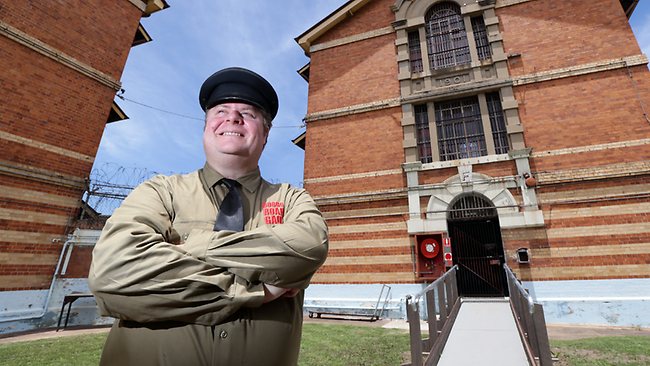 Over the past 10 years Jack has developed a range of fantastic experiences at the heritage listed Gaol – from the eerie Ghosts & Gallows Tour to the extremely popular and family friendly guided History Tour. He also believes deeply in allowing those who have a personal connection to Boggo Road Gaol to be able to tell their stories. Prisoner and Officer Tours are taken by those who did time or worked at Boggo Road. In 1999 Jack founded the Prison Players – who bring the gaol to life through live theatrical re-enactments – which is still going strong today.

“Boggo” – the official podcast of the Gaol – which is presented by Jack, began in October 2018. This fascinating digital series includes interviews with former officers and prisoners about what life was like inside.

Listen to the Boggo Podcast HERE